You are browsing the site archives by month.
12Apr 2016 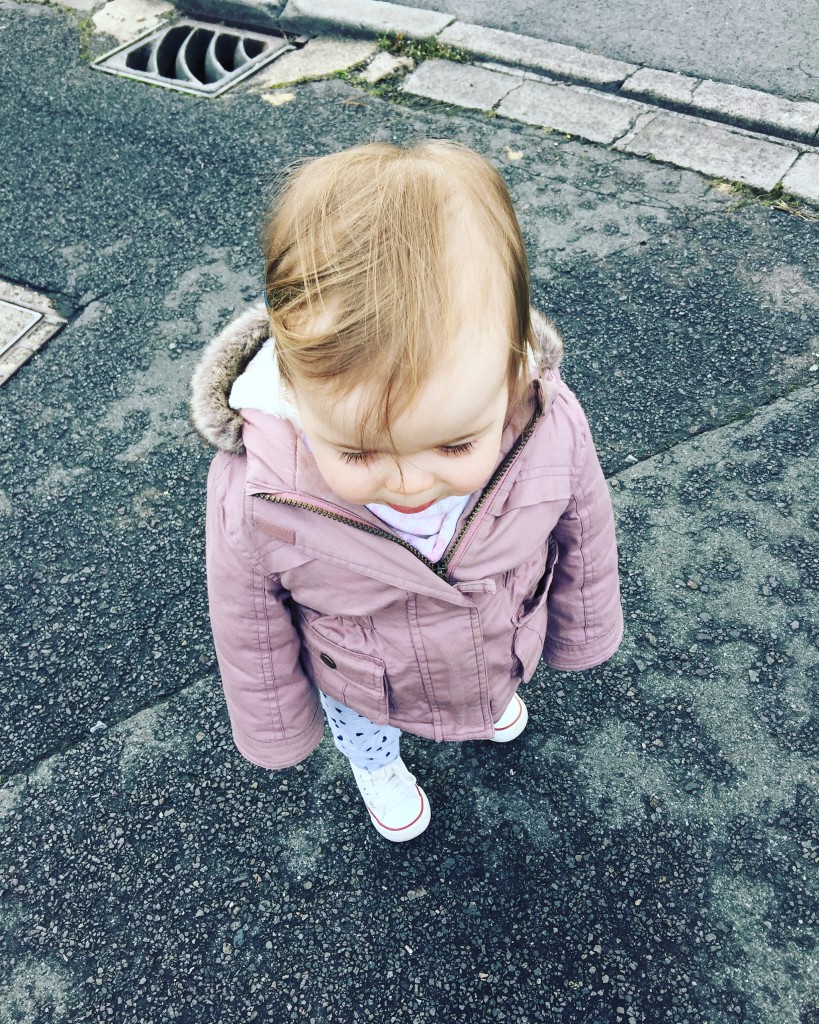 Up until about a month ago, the longest that I had spent apart from Thea was three nights, back in February of last year when I had to go to London with my job. Even that short amount of time seemed an age, and the 100 odd miles or so may as well have been El Camino de Santiago, such was the feeling of distance between myself and my two girls, patiently waiting at home. So, when it transpired that I would be travelling again – this time to California for just over three weeks, both Gemma and I knew this would be a real challenge. Of course, we had been apart from each other before, but rarely for this long, and only as a pair, with no toddler in tow.

It wasn’t until about three or four days before I flew that the sinking feeling of realisation started to rear its ugly head. I’ll admit, it was slightly offset by the excitement of the challenges that would lay across the ocean, but only slightly. Being an inherent worrier (something I am working hard to address), I couldn’t help but feel sad as the days until my departure counted down. I clearly wasn’t even remotely prepared for quite how difficult the goodbye would be. With my suitcases neatly stacked at the bottom of the stairs, in a dimly lit hallway, the taxi pulled up at the foot of our drive. With Mum and Dad trying to stifle the tears, Thea just stared, a bemused look dropping down over those chubby little cheeks. We made the goodbyes as quick as our heartstrings would allow and I closed the door gently before heading down the path.

Now I am more than aware that this may sound like an overreaction, that there are much bigger problems in the world than a temporary separation from your loved ones. I’ve never claimed that this was the biggest hardship, but it was our little family’s current hill to climb. It look about 30 seconds before we had sent each other the first text and if I’m honest I couldn’t swear to giving my full attention to the usual taxi driver dialogue. My opening gambit of “Been busy tonight?” was as much as I could muster, as the rest of my conversational repertoire was punctuated with heavy sighs and  suffocated sniffles. The meter ticked on.

One taxi, one train, one bus, one coach, one plane, one hire car and 5302 miles later I checked in and collapsed in the kind of comfort only a hotel bed can provide. The first few days were difficult for us both. For me, a mixture of nerves, sadness, excitement and jetlag made for a heady cocktail. Our initial FaceTime calls served mainly to remind us of how long I was actually going to be away. But it was technology that made our separation manageable. The ability to see my wife and little girl at a moment’s notice was priceless. My morning break coincided serendipitously with the bedtime routine and nearly every night I was able to blow Thea a kiss and wish her sweet dreams. Seeing her little face light up when she noticed my face on the screen was a joy to behold. After a few days she started asking for a “cuggle” whenever we talked and my heart melted when Gemma told me that each time Thea pulled the phone into her chest for a hug, she patted the back of the handset. The golden moment though was when, during one of her calls, she strung two words together for the very first time. As one of our nightly calls came to an end, she turned, waved, and casually said “Bye Dadda” before pottering off towards her toy box. Gemma and I just stared at each other, mouths open wide. There will be so many more firsts in the months and years to come, and I’m so glad I didn’t miss this one.

My time away was one of the best experiences of my career and I definitely had the easier part of the deal. Gemma was an absolute superstar, studying, working and looking after our little one all at the same time. My love and admiration for her grows with every passing day and her dedication to our beautiful daughter is nothing short of incredible. Her willingness to hold the fort at home and take on this challenge without a second’s hesitation is something I’ll always be thankful for.

I won’t bore you with tales of all the incredible places I visited or post a stream of photos of every single meal I consumed – I’ve been chastised enough for that already! Besides, it is not the point. All of that was surpassed in a few short minutes as my return leg taxi pulled up outside our house and I caught a glimpse of Gemma and Thea waiting in the window. Thea’s eyes popped wide open and smile spread suddenly across her face. She was so excited to see me, bless her, that her tiny button nose bumped into the glass. As I opened the door she wobbled her way across the lounge as fast as her little legs would carry her, arms open wide. The grin remained for at least half an hour, all three of us so happy to be back together.

In the modern world it is all too easy to slip into a “same-old” routine day in, day out – especially when you have busy jobs and a toddler to look after. The sofa and the soaps can, if you let them, make one evening blend into the next, and into the next and into the next… if you let them. As tough as it was at times, being separated from the two most important ladies in my life, it has definitely awakened us to realise how lucky we are to have our little family. There will be other trips in the future, for sure, but this time apart has taught us not only that we can do it, but also to make the most of the time we have together, taking nothing for granted.