A flurry of firsts

As adults we tend to experience new things for the first time with less and less frequency as the years advance. Certainly for me a lot of those groundbreaking rites of passage are distant, hazy memories, locked away somewhere in the cobwebbed recesses of my brain. My first holiday, my first love, the first time I got drunk, the first time I lost someone. The finite details of these incredibly significant life events may well be softer around the edges with every passing year, tucked away under skin and bone and a rapidly greying mop of spiky hair, but the feelings they created are still as sharp as ever.

This coming Sunday will mark 2 weeks since little Thea entered, and in doing so, completely changed, our lives. From the moment she arrived she has been giving me so many brand new experiences that have taken their place at the forefront of this ever-expanding bank of recollections. As a new parent it is tempting to document every little thing that your baby does, and indeed we will almost certainly continue to do just that for the rest of her life, but I just wanted to reflect on a few things that stand out from the last couple of weeks.

I guess what strikes me the most is the incredible contrast of emotions that such a minute little person can evoke. The first time she smiled just floored me. Now some people will say it was wind, some argue that actually there is no defined reason why they smile at such a young age. The fact is I couldn’t care less. The way her little face lit up just took my breath away and as I stood there alone in the soft evening light, cradling her in my arms, I just couldn’t stifle my own grin and quietly chuckled away, waiting for the next one. 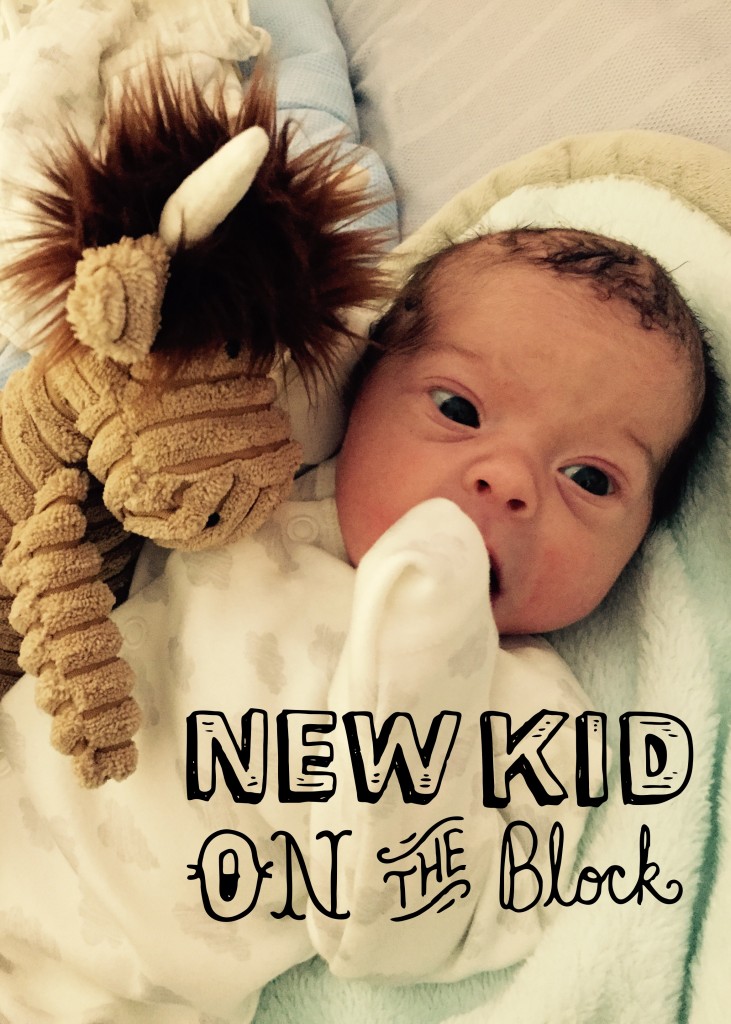 But to say that every emotion she pulls out of me is positive would be untrue. As someone who has no experience with looking after little ones, no previous practice with siblings, I tend to worry a lot about whether whatever she is doing is normal, if she is ok. The other night I experienced a first that will stick in my mind just as strongly as the first smile and will surely be the first of many. Asleep in the swing, I was sitting next to her, every now and again stroking her hand and staring at her chest to make sure it was moving up and down, you know, like it should when you breathe! Every little movement she made was a reassuring sign that things were good, and that I could go back to watching the TV for another couple of minutes before the urge to check on her again became to much to resist. The next little prod I gave her garnered no response, nor did the next one a few seconds later. When the third one was met with the same reaction, my heart jumped into my throat and my mind raced to what might be happening and what I should do next. Seconds later of course it became obvious that everything was absolutely fine and she made a face as if to say “Oh for God’s sake man up and leave me alone!”, but I will never forget those 5 seconds of sheer terror as long as I live. I should point out that I am getting better at not worrying – at least I’m trying to! It’s every parent’s duty I suppose and a skill that must be learned.

The first cuddle, the first cry, the first hilarious fart followed closely by the very first nappy I’ve ever changed. The first time (of many) that I stared at her resting in Gem’s arms, both of them in their own little world. The first time I fed her, the first time she almost choked on her milk… the list goes on and on. From the delivery suite and back to our home, this past fortnight has been filled with the highest highs and also some of the most stressful moments I can remember. One first after another, the new experiences keep coming thick and fast.

The journey has begun, and long may it continue.

4 Thoughts on “A flurry of firsts”